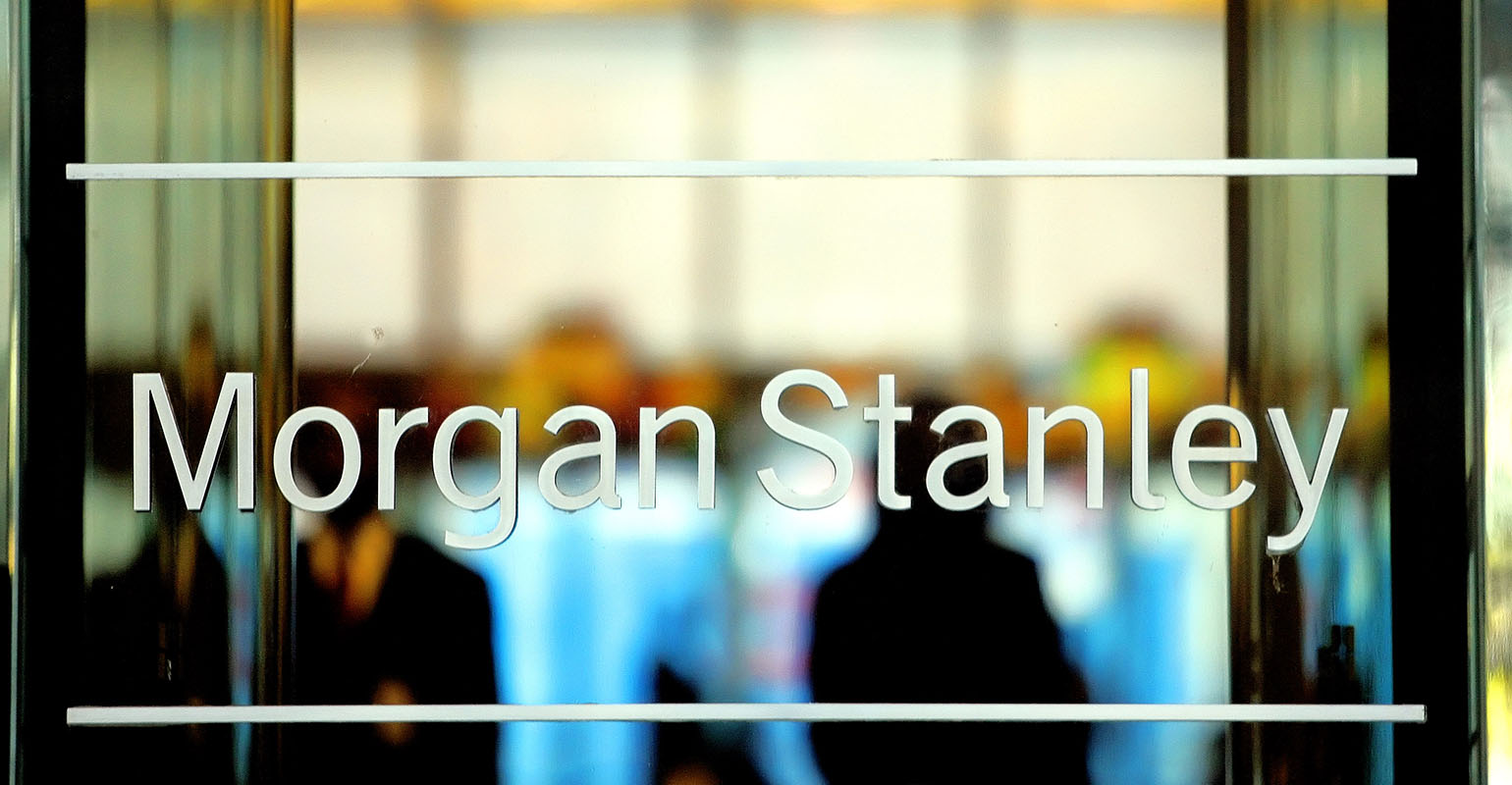 Morgan Stanley’s surprisingly sturdy Q4 2022 earnings were largely helped by a record quarter (and year) in its wealth management division, with Chairman and CEO James Gorman expecting the wealth and investment management businesses to become “an increasingly larger portion” of the firm’s pre-tax profits.

“The firm did what it was supposed to do, with our more stable wealth and investment management businesses offsetting declines in institutional securities,” Gorman said during a call detailing the earnings results.

In Q4, Morgan Stanley’s wealth management arm saw record revenue of $6.6 billion, an 8% jump from Q3 and a 6% increase year-over-year. While asset management revenue decreased from Q4 2021 from approximately $3.7 to $3.34 billion due to market dips, and transactional revenues fell by 15% in the same period, net interest income stood at about $2.1 billion, up 7% from the previous quarter and up 52% from Q4 2021.

For the full year, Morgan Stanley noted wealth management revenue stood at $24.4 billion, a 1% increase from the prior year (and a record for the firm), while pre-tax profit jumped 7% from 2021 to $6.6 billion.

And wealth management will only grow as a core tenet of Morgan Stanley’s business, according to Gorman, with the CEO expecting the wealth and investment management assets to potentially grow to $10 trillion in the years ahead. The firm as a whole delivered about $14 billion of pre-tax profit in 2022, but with wealth and asset management’s pre-tax profits could grow to more than $14 billion in the coming years.

“As you can see, that exceeds the full firm today just from the wealth and asset management business,” he said.

Compensation expenses slightly decreased year-over-year from about $3.4 to $3.3 billion, “driven by lower compensable revenues,” but were partially offset by more expenses based on increased headcount and expenses due to particular deferred compensation plans (Morgan Stanley does not release information on advisor headcount). The merger of E*Trade continued apace, with Chief Financial Officer Sharon Yeshaya saying on the call she expected “final back-office integration” to conclude this year.

With uncertainty surrounding market performance in the coming year, Gorman said he had “medium-term” confidence in his market outlook, and said that he expected the Federal Reserve to reach periods of zero rate increases this year (the Fed’s quarterly hikes decreased from 0.75 percentage points to 0.50 points, with speculation a further drop to 0.25 bps is forthcoming).

“That’s the inflection point, and there’s a lot of money sitting around waiting to be put to work,” Gorman said.