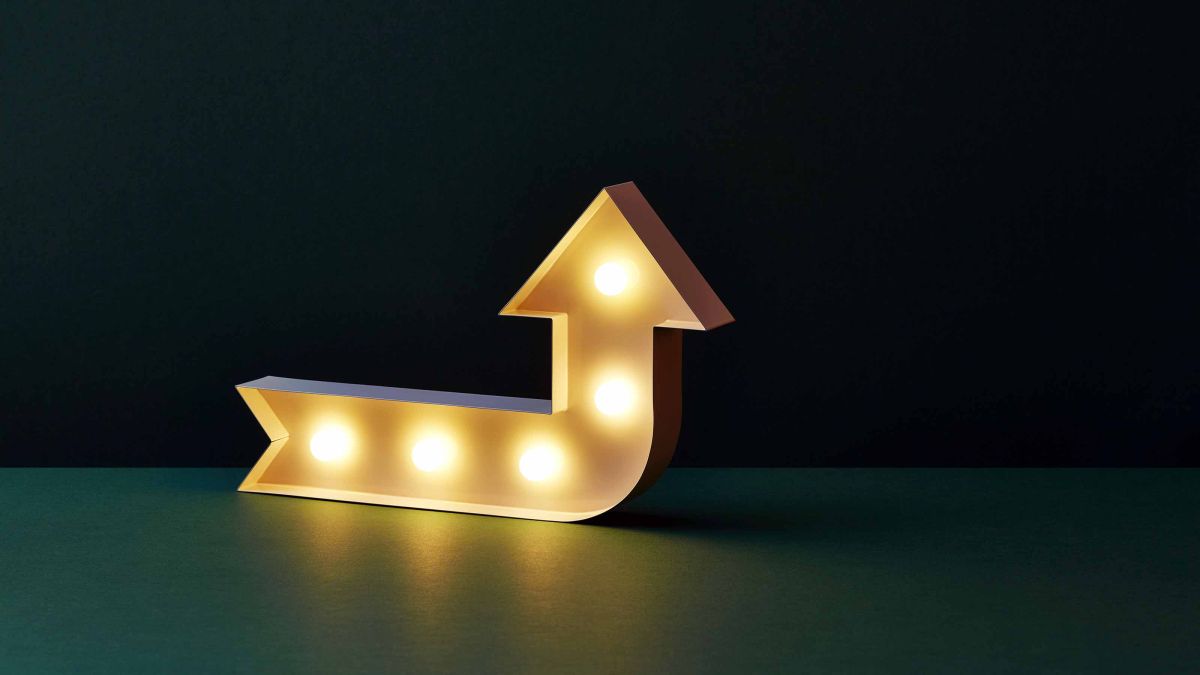 Stocks initially struggled for direction Thursday following the release of the December Consumer Price Index (CPI). However, once investors decided they liked what they saw, the major market indexes shot higher.

The Labor Department (opens in new tab) this morning said that the CPI was up 6.5% year-over-year in December, as prices rose at their slowest pace in six months. Core CPI, which excludes volatile energy and food prices, increased 5.7% on an annual basis, the lowest reading since December 2021.

Sign up for Kiplinger’s FREE Investing Weekly e-letter for stock, ETF and mutual fund recommendations, and other investing advice.

Be a smarter, better informed investor.

Profit and prosper with the best of Kiplinger’s expert advice on investing, taxes, retirement, personal finance and more – straight to your e-mail.

Profit and prosper with the best of Kiplinger’s expert advice – straight to your e-mail.

Wall Street’s top minds were quick to weigh in after the release of the December inflation report, including Anthony Denier, CEO of Webull, a commission-free trading platform. “All the CPI numbers came in exactly as expected,” Denier says. “While the CPI didn’t overdeliver, it’s moving in the right direction, and we hope the trend down continues. While this is a good trend, it won’t stop the Fed from continuing to raise rates.”

Still, in the wake of today’s inflation update, market expectations for the Federal Reserve to deliver a 25 basis point (0.25%) interest rate hike at its February meeting jumped to 95.2% from yesterday’s 76.7%, according to CME Group (opens in new tab). This would mark the lowest increase in the Fed’s benchmark rate since March 2022. (The central bank issued four consecutive 0.75% rate hikes, followed by a 0.5% increase at its last meeting in December.)

Today’s data were generally well-received on Wall Street, with the major benchmarks finishing the day with solid gains. The Dow Jones Industrial Average added 0.6% to 34,189 and the S&P 500 rose 0.3% to 3,983. Meanwhile, the Nasdaq Composite closed up 0.6% at 11,001, bringing its daily win streak to five.

The Best Stocks for Level-Headed Investors

The “key” part of today’s inflation report is that the Fed’s interest rate hikes worked, says Wes Gottesman, market advisor at TradeZing. “However, whenever the Fed discusses increasing the rates, market volatility ensues.” And with the central bank likely to keep raising rates, at least through its next two meetings, “we will expect to see further volatility,” he adds.

As such, investors should remain level-headed in 2023, Gottesman says. This can include exploring the best dividend stocks, which can help offset unexpected market declines with steady and reliable income. Low-volatility stocks and low-volatility ETFs will also add doses of defense to your portfolio.