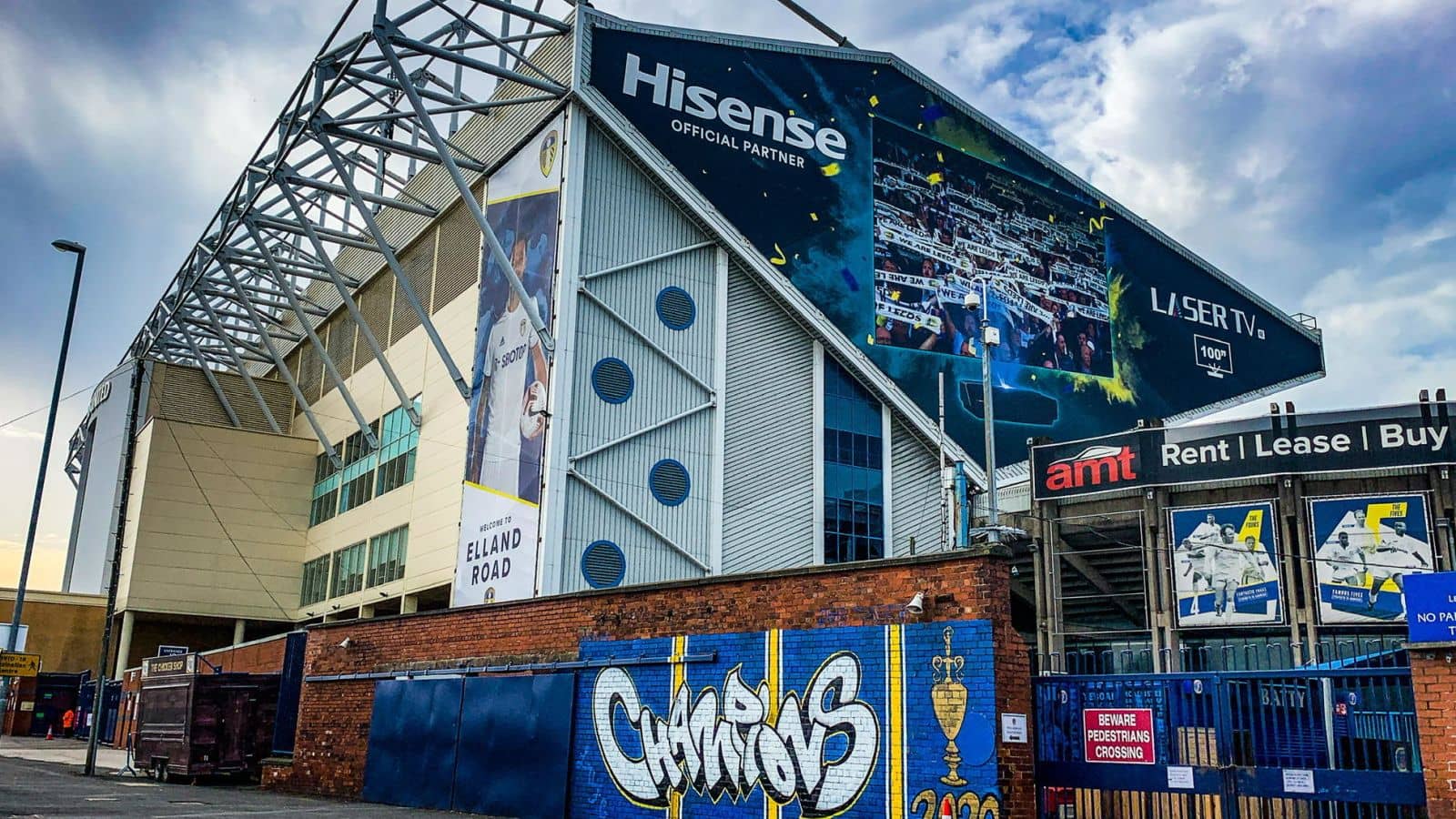 Qatar Sports Investments have been in contact with TEAMtalk and denied any interest in acquiring a stake or buying into Leeds United.

The West Yorkshire side are owned in the majority by Andrea Radrizzani, with 49ers Enterprises – the investment arm of NFL side the San Francisco 49ers, owning 44%.

Radrizzani became part owner of Leeds United in the spring on 2017, taking full control that summer. However, in summer 2018, the Italian businessman sold a minority stake to 49ers Enterprises.

Under Radrizzani’s tenureship, Leeds United have secured promotion back to the Premier League and are now in their third season back among the elite.

Reports in recent weeks have escalated that Radrizzani is ready to sell his majority share at the end of the season. The Italian, speaking in the Italian media, went public with his admission that a change of ownership could be in the offing.

As a result, 49ers Enterprises reportedly have the option to become majority shareholders this summer. Any deal, though, is reportedly subject to Leeds retaining their Premier League status.

However, reports recently have also surfaced that PSG’s owners, Qatar Sports Investments, were looking to buy into a Premier League club.

To that end, CBS reporter Ben Jacobs reported last week that talks have been held with Tottenham chairman Daniel Levy.

They are not the only Premier League club QSI were speaking with, however.

As a result, TEAMtalk ran an article on Thursday morning stating QSI were seriously considering buying into Leeds United again.

Claims of their interest first circulated in the summer of 2018 and again in 2020 when Leeds secured promotion.

However, TEAMtalk has since spoken with QSI who state the article is “completely incorrect and untrue”.