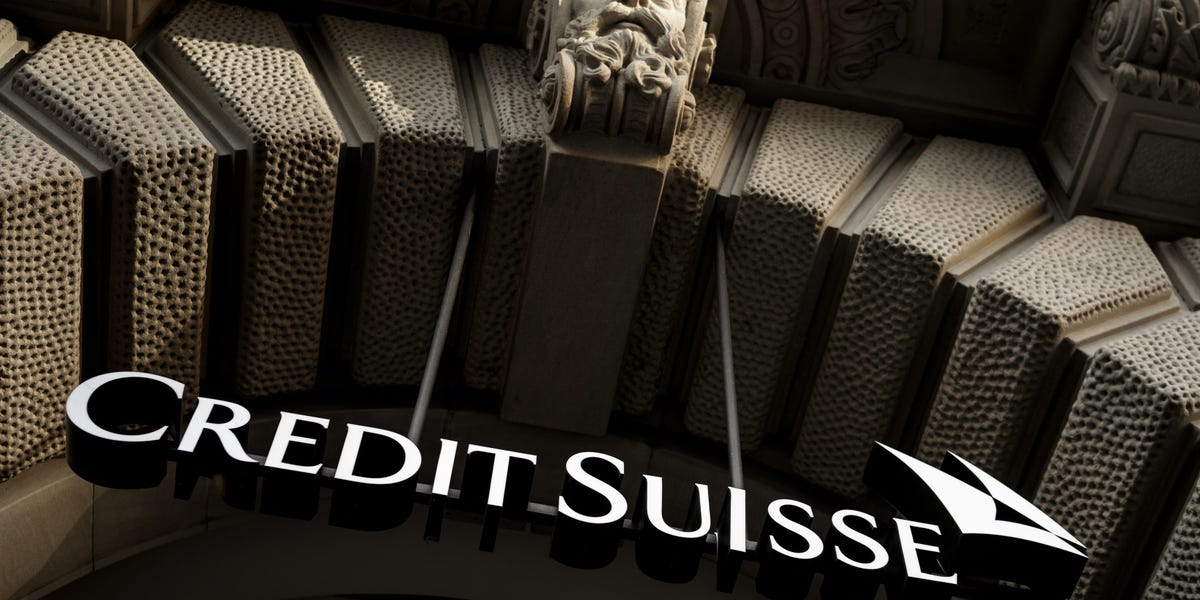 Thanks for signing up!

Access your favorite topics in a personalized feed while you’re on the go.

It’s hard to believe the US will tip into recession this year, according to Credit Suisse’s chief investment officer for Asia Pacific.

Speaking to CNBC Wednesday, John Woods said the Swiss bank sees only a 40% chance of a 2023 recession compared with a market consensus of around 50-55%. “I’m not entirely sure we are expecting a recession with any meaningful probability,” he said.

“Right now, unemployment is extremely low, household balance sheets in an absolute sense are extremely high, corporates are not particularly leveraged, and in those circumstances, it’s hard to anticipate a recession certainly developing in the first half of this year,” he said.

Woods’ view is at odds with most recent Wall Street forecasts for the US economy. A majority of analysts and market commentators have warned of a recession in 2023, with some of the world’s biggest banks including  JPMorgan, Morgan Stanley and Bank of America expecting US stocks to fall 20% or more this year as the economic downturn sets in.

The pessimistic view comes on the back’s the Federal Reserve’s aggressive monetary tightening campaign over the past year, which many market experts say is hurting the economy. The central bank has boosted benchmark rates toward 4.5%, from almost zero last March, to contain inflation that hit 40-year highs last summer.

While Woods debases the recession argument, he said he anticipates more Fed rate hikes in the first or second quarter of 2023. “I disagree with this concept or idea that there will be a rapid pivot anytime soon. I think inflation will remain elevated and I think interest rates will remain elevated,” he said.

“If there was a pivot, it’d probably be in the fourth quarter of this year, more likely in the first quarter of next year because my sense is the Fed remains committed, meaningfully, to ensuring inflation is well under control,” he added.