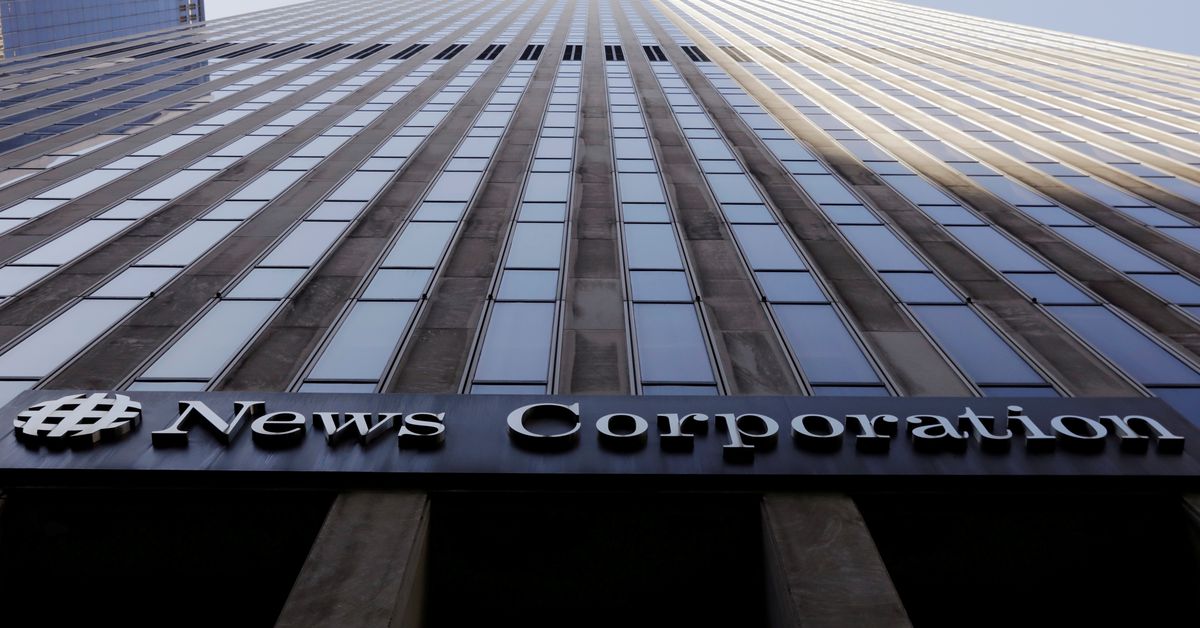 Jan 11 (Reuters) – Dow Jones, a division of News Corp that includes the financial news outlets the Wall Street Journal, Barron’s and MarketWatch, plans to lay off a number of employees on Wednesday, according to IAPE, the union representing unionized Dow Jones employees.

In a statement to Reuters, a Dow Jones spokesperson said that “several teams have partially reorganized to align with our priorities and position us for further growth” and “certain positions have been eliminated.”

In a statement on the IAPE website, the union said that it does not currently know the total number of jobs, working locations and departments of affected employees.

The layoffs appear to be global, with employees outside the United States also receiving invitations to layoff meetings, IAPE wrote.

In an email on Wednesday, the IAPE’s location directors for the Southeast United States told union-represented Dow Jones employees in Washington, D.C. that while Dow Jones has not yet made clear the extent of layoffs, their understanding is that no cuts in the Wall Street Journal news department, in Washington, D.C. or elsewhere, are included in this round.

The news of expected layoffs at Dow Jones comes amid planned cuts at other outlets, including the Washington Post.