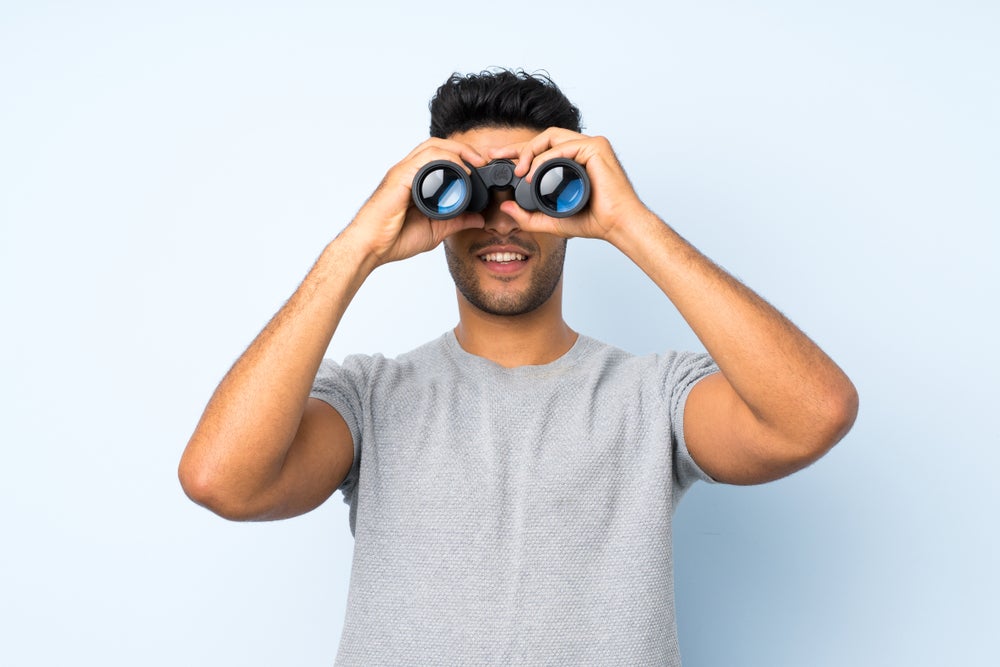 Investors are on the hunt for undervalued, underfollowed and emerging stocks to spot opportunities. Retail traders have countless methods at their disposal to uncover new information. For some, this may be overwhelming.

Benzinga’s Stock Whisper Index uses a combination of proprietary data and pattern recognition to showcase five stocks each week that are just under the surface and warrant attention.

The index layers editorial commentary to help make sense of why these stocks are of interest and whether they broach an area for the investor and casual reader to watch.

Broadwind Inc BWEN: Shares of Broadwind were up Wednesday on news of a new tower order from a leading wind turbine manufacturer.
The order was for $175 million, higher than the company’s $90 million market capitalization. CEO Eric Blashford called the order “a historic accomplishment” for the company.

Broadwind is an infrastructure company that serves several sectors including wind energy.

The new order will begin in 2023 and is expected to be completed by the end of 2024, which could provide a boost to the company’s financials.

iShares U.S. Treasury Bond ETF GOVT: It’s not every week that an ETF other than ones that track the broad S&P 500 and Nasdaq 100 Indexes are among the top tickers on Benzinga’s proprietary data that make up this list.

The ETF seeks to “track the investment results of an index composed of U.S. Treasury bonds” according to its website. The ETF has treasuries range in maturity from one year to 30 years. The ETF pays out a monthly dividend and could be an option for investors looking for investment yield.

The ETF launched in 2012 and has over $22 billion in assets under management.

Shares of the company were up on Wednesday after announcing an update on its battery demands from customers.

Related Link: Exclusive: Top 10 Most Searched Tickers On Benzinga Pro In 2022: Where Did SPY, Tesla, Apple And AMC Rank

The company has a market capitalization of $385 million, making the contract win a potentially significant milestone for the company and shareholders. And, the award will allow BigBear to compete for task orders.

In September, BigBear announced a contract with the U.S. Army alongside partner Palantir Technologies PLTR.

Shares of BigBear traded higher on the U.S. Army contract before hitting new lows in October and November. With shares of BigBear up 257% on Thursday on the new contract, investors should be cautious that investors could take profits over the next several days.

Biora Therapeutics Inc BIOR: A biotechnology company working on treatments for inflammatory bowel disease and other targeted treatment options, Biora has seen shares up more than 180% in the past week.

The move higher came after the company shared an update from the FDA on its clinical development plans. The company caught the eye of HC Wainwright analyst Joseph Pantginis, who had a Buy rating and price target of $65, significantly higher than the $6.03 share price at the time of writing.

Along with the new company updates, the stock had seen short interest increase and it stood at between 180% and 200% on Wednesday.

That’s it for this edition of the Benzinga Stock Whisper Index.

Click on the latest in the Benzinga Stock Whisper Index stocks to watch here:

Stay tuned for next week’s report and follow along with Benzinga Pro for all the latest headlines and top market-moving stories here.